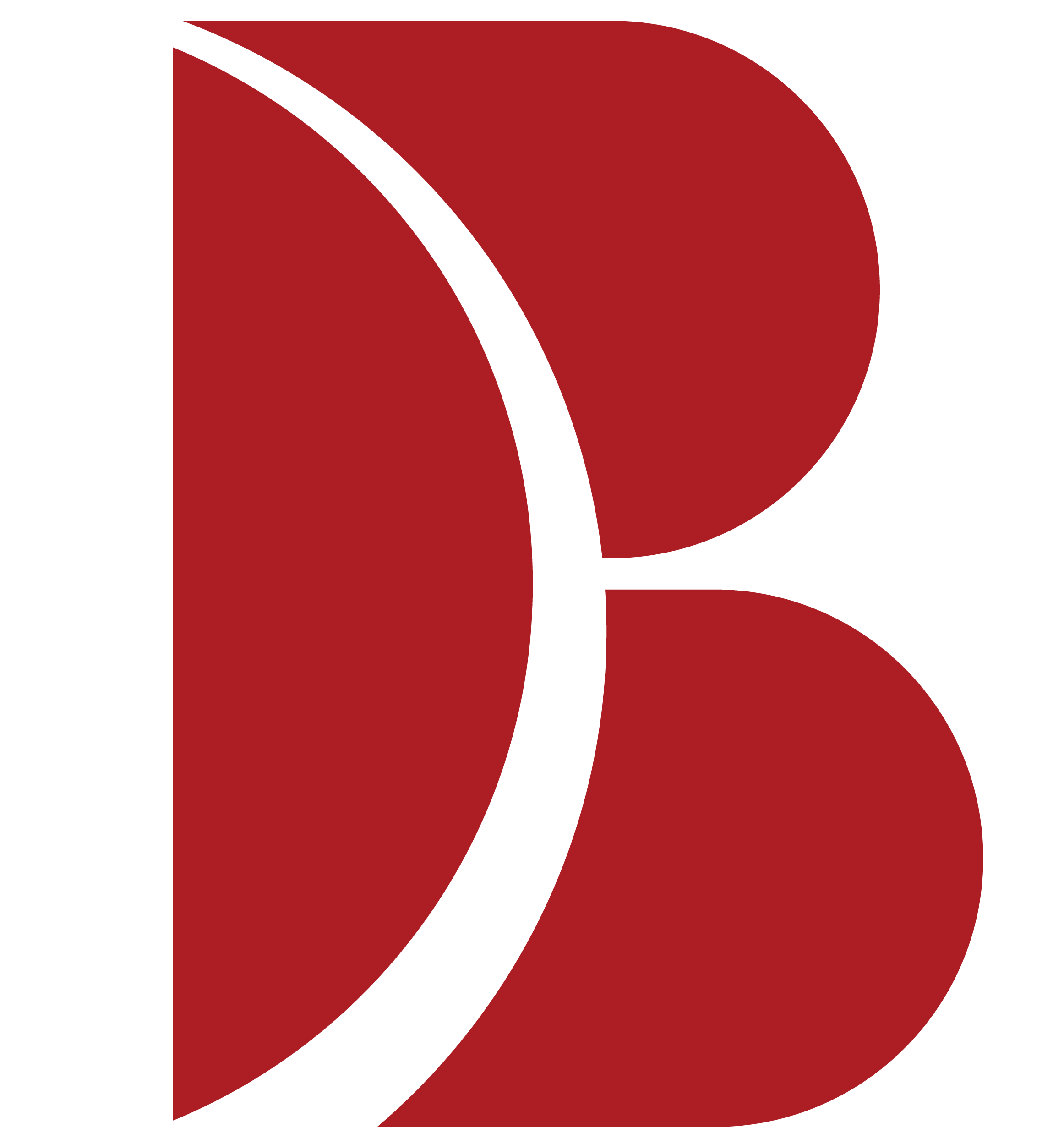 Many young Americans continue to hold the prospect of home ownership in high esteem despite facing rising rental costs, tougher loan regulations, and staggering student loan debt. According to Gallup’s 2013 Economy and Personal Finance survey, approximately 70% of Americans aged 18 to 29 currently do not own a home, but they plan on buying one within the next 10 years. Young Americans cite several reasons for desiring home ownership, including: lack of building equity, inability to alter their living environment, and unpredictable rent increases.

One of the main factors impacting young Americans’ ability to become homeowners is high rental prices. Trulia reported the average annual rental increase to be 3.9%—far outpacing inflation and income growth. In addition to receiving lower salaries, over half of young Americans spend 30% or more of their income on housing; in 1960, only a quarter of renters spent that much (according to the Harvard Joint Center for Housing Studies). With data like this, it is no wonder young Americans have trouble buying a home.

To further compound the situation, the FHA recently announced it was drastically reducing loan limits for FHA-insured loans. The FHA also reset metropolitan statistical (MSA) median home prices to 2008 prices instead of 2007 prices (when prices were at a peak), which previously prevailed. Thus, young people are less able to receive the loan amounts necessary to purchase a home in higher paying areas.

Finally, many young Americans are saddled with substantial student loan debt, which is often times coupled with high interest rates. According to a report released on December 4, 2013 by the Institute for College Access and Success’ Project on Student Debt, the average student loan debt for graduates of a four year college is $29,000.00. Approximately seven in ten seniors graduated with student loan debt. With a monthly loan payment of several hundred dollars, today’s young people simply cannot save enough money to afford a home.

What does this mean for Realtors®? Young Americans can be a large customer base. As such, there are a couple of things sales agents should be doing. First, agents should include renters and young adults in their marketing campaigns so the agent comes to mind when they are ready to buy. Second, agents must become familiar with all financial tools and programs that would benefit this segment of the population (e.g., lease-option contracts, student loan consolidation). If an agent can make it financially feasible, there is a high likelihood of making the dream of home ownership a reality for young adults.

Share
I RENTED A HOME THAT I JUST DISCOVERED IS BEING FORECLOSED. CAN I BE EVICTED WITHOUT NOTICE?Prev
WHAT EVERY REALTOR SHOULD KNOW: THE DODD-FRANK ACT AND ITS IMPACT ON REAL ESTATENext

What can I do to stop my HOA dues from increasing? Unfortunately, when an HOA is faced with many non-paying homeowners and potential deficit spending, they...

WHAT ARE FREEHOLD ESTATES? Freehold estates are possessory interests in land of indefinite duration. The duration of a freehold estate may, however, be...

BENEFITS OF PURCHASING A LAND TRUST

A land trust is a legal device for holding any interest in real property in which legal and equitable title is transferred to a Trustee. There are several...

BENEFITS OF PURCHASING A LAND TRUST